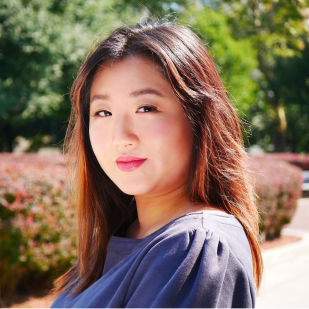 Allie currently writes for 20/20, Nightline, World News Tonight and reports for ABC News digital. She previously wrote for “The View” and ABC News, and was a digital producer at PIX11 News. She tudied psychology, social work and media studies at NYU.